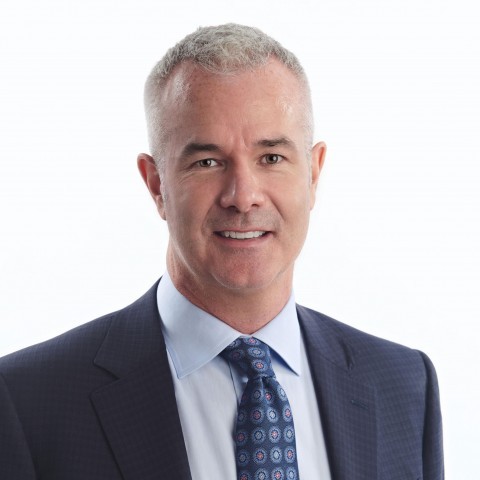 Mr. Dawe is an accomplished entrepreneur, financier and investor based in Halifax, Nova Scotia, Canada. He has founded or co-founded a number of successful companies, including Keeper Resources Inc. (2003) which was sold for $51.6 million in 2008, and Brigus Gold Corp. (2010) which was acquired by Primero Mining Corp. in 2014 in an all share deal valued at $351 million. Since 2005, Mr. Dawe has been actively involved as the principal financier of TSX listed biotechnology company Immunovaccine Inc., and serves on its Board of Directors and as Chair of its Finance committee. He currently serves as a director of TSX listed Pivot Technology Solutions Inc. and of TSX-V listed kneat.com, inc.

He holds a Bachelor of Commerce degree from Memorial University (MUN), where he serves on the Advisory Board to the Faculty of Business Administration. His philanthropic activities include establishing and personally funding the annual James R. Pearcey Entrepreneurial Scholarship at MUN, and he recently funded DC Makes, a new entrepreneurship-based program at the Discovery Centre in Halifax, NS.

Mr. Dawe, originally from Newfoundland, is also a member of the Young Presidents’ Organization (YPO), an international organization for business leaders. 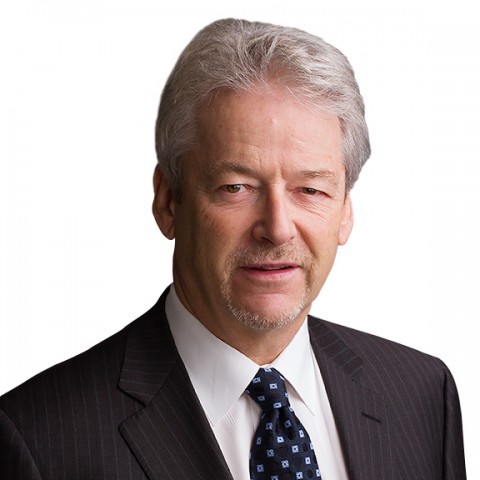 Dr. Gross has extensive capital markets experience, having served as either an executive or as a director with a number of venture stage companies. Dr. Gross was a founder and chairman of the board of NWest Energy Corp. prior to its successful initial public offering in 2008. Dr. Gross is currently on the Board of Sona Nanotech Inc., which is developing a lateral flow test for Covid-19.

A Professor of Orthopaedic surgery for over 20 years, he consults extensively in design and implantation techniques with the Orthopaedic manufacturing industry. Dr. Gross is also the founder of companies specializing in proprietary medical devices. He received his degree in medicine from the University of Newcastle Upon Tyne in England. He obtained a Fellowship in Surgery in London and a Canadian Fellowship in Orthopaedic Surgery in 1981. Dr. Gross has completed the Rotman Directorship program and is a member of the Institute of Directors. 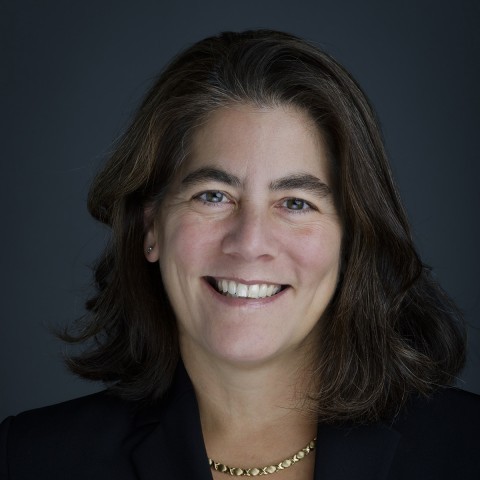 Ms. Lee is a Corporate Director and Chartered Professional Accountant with over twenty years of professional experience in accounting and investments including eight years of experience at the Board of Directors level. As a member of the senior executive team of private and public investment companies, she is knowledgeable of securities laws and has a broad range of experience in investing, corporate finance and transactions including mergers, acquisitions and take-over bids. Through her experience as a Director of several publicly-traded companies in diverse industries, Ms. Lee has experience dealing with the high level issues facing public entities, particularly with respect to financial issues through active participation in the Audit Committees.  Ms. Lee received her undergraduate degree in Business Administration from St. Francis Xavier University and her ICD.D designation from the Institute of Corporate Directors and the Rotman School of Management. 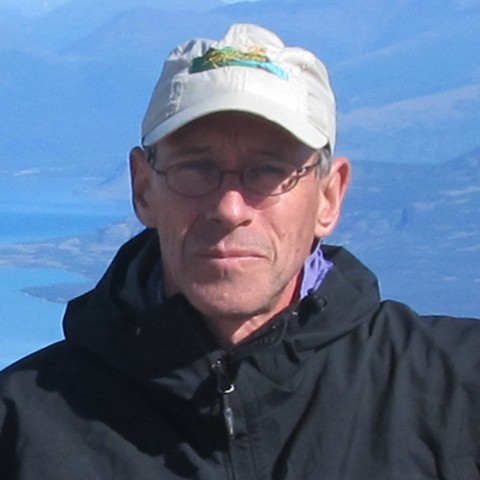 Mr. Shaw has over 30 years of mineral exploration experience throughout the Americas. With Golden Star Resources/Cambior Inc. he worked with the generative and development teams at teams at Omai (Guyana) and Gros Rosebel (Suriname). He was a founding member and Exploration Manager with Metallica Resources Inc. (Cerro San Pedro, Mexico; Gramalote, Colombia; Mara Rosa, Brasil; El Morro-La Fortuna, Chile). In Perú he was co-founder of Compañia Minera Phosphex, responsible for re-discovery of the giant Mantaro phosphate deposits (Sprott Resource Corp.-Stonegate Agricom). With AngloGold Ashanti he served as Chief Geologist, Colombia and Consultant for the Americas, and was a formulative member of the generative team which identified and advanced numerous projects including Gramalote, La Colosa and La Quebradona, which presently contain drill indicated resources exceeding 40 million ounces of gold. Mr. Shaw holds a Master of Science in Economic Geology (1990) from the University of Alberta, and most recently served as Editor and lead author for a major Springer Nature volume (2019) describing the geology, tectonics and metallogeny of the northern Andean region.

Book an Investor call with the CEO